Unpacking our growing love for takeaways 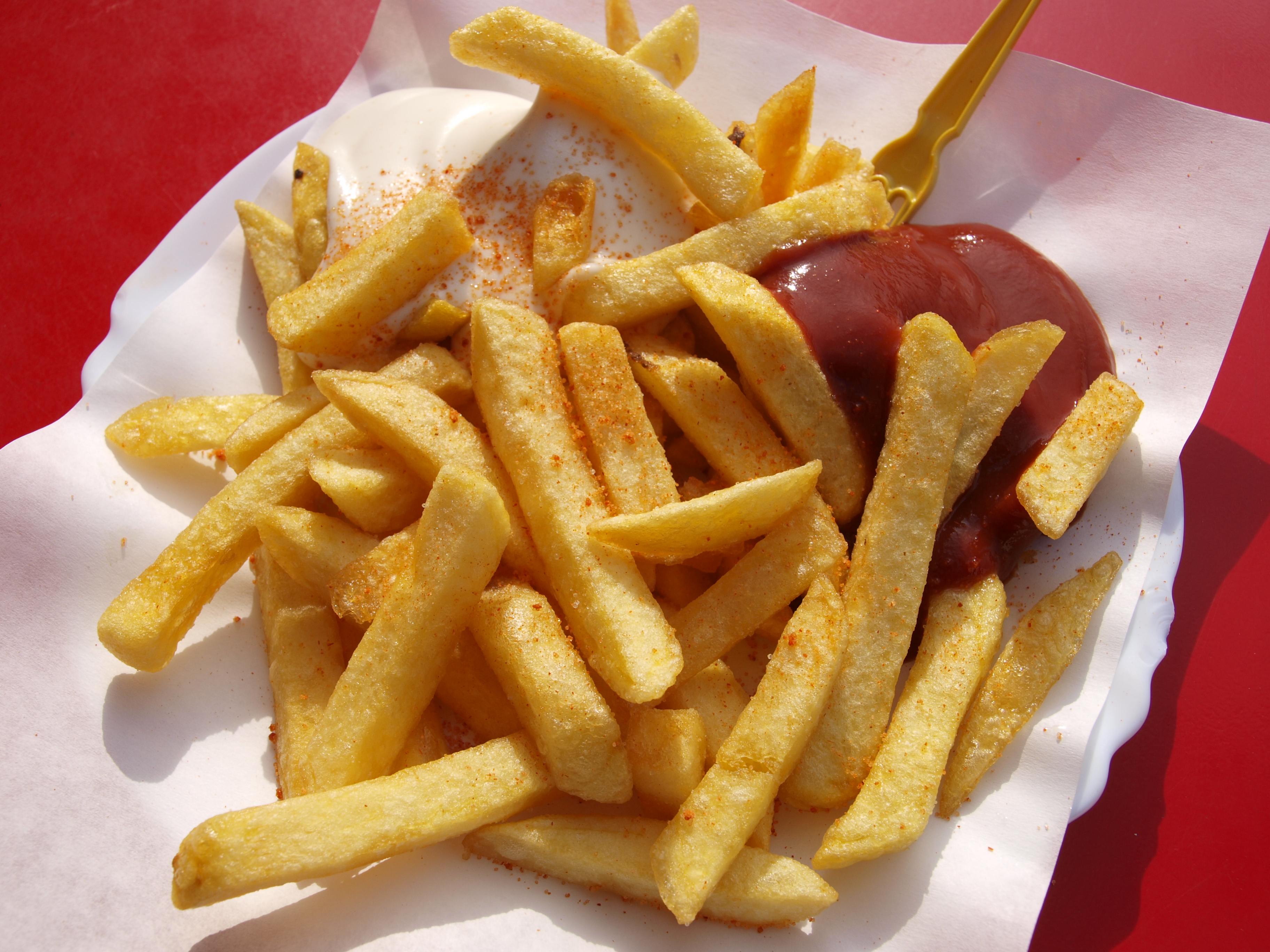 For a number of months, even years, takeaways have become a mainstay of the top growth categories in our weekly and monthly consumer spending report. What could have been a short term trend has turned into a long term expectation, as takeaways continue to beat their already high consumer spending results.

Over the last 12 months, takeaways have experienced the highest average growth of all categories we monitor for both spending and transactions, up 10.4% and 7.1% respectively. While only accounting for 3% of our total card spending budgets, the category’s sustained long term growth suggests it will take up more of our budgets in the future. While it can be hard to pinpoint what propels growth in a particular category, there are some current economic and societal conditions that may be encouraging the takeaway boom.

TIME-POOR KIWIS TURNING TO EASY OPTION
Traditionally, Kiwi households would buy takeaways as a Friday evening treat for the family, a reward at the end of the week, and a night off cooking for Mum and Dad. Now, as Kiwis increasingly work longer hours (Stats NZ Q1 2018 household labour force survey revealed Kiwis are working 4.9% more hours per week than they were a year ago), people are becoming time poor. As a result, they may be turning to the time saving fix provided by takeaway food, and purchasing them as a more frequent dinner option, rather than a once a week ‘treat’.

Since 2016, the amount of takeaway spending done on a Friday has dropped from 20% to 18%, a share which has been predominantly picked up by spending during the week.

COST OF LIVING GOING UP
Most people are aware of the recently peaking costs of housing in New Zealand, both to purchase and rent. Trade Me’s Rental Index for April 2018 revealed that median rents around the country hit a new record of $475/week, an increase of 5.6% on a year prior. Main centres saw medians reach even higher levels, up to $550 in Auckland, and $530 in Wellington City.

With the cost of living, specifically housing, at its current record high, doing big weekly grocery shops and stocking up the kitchen may be more challenging or even unattainable for some Kiwi households. Takeaways provide a cheaper (in the short term) and easier alternative to cooking at home, encouraging their increased purchase by consumers that may be most effected by high rents, such as students or families.

MORE THAN JUST FISH AND CHIPS
One of the potentially biggest drivers for takeaway’s booming growth is their increasingly widespread availability and variety. No longer restricted to just burgers or fish and chips, Kiwis can now get takeaway food from a wide variety (and number) of cuisines and nationalities, usually for a fraction of the price of their dine-in equivalents.

In the past 12 months, almost all areas around the country have experienced strong spending growth for takeaway retailers, largely in excess of growth seen at restaurants and cafes over the same period, depicted in the chart below. Much of this growth can be attibuted to an increase in the number of takeaway providers around the country. In May 2018, the number of takeaway merchants in New Zealand was up 2.9% on two years prior, with some areas seeing merchant numbers increase as much as 47%, a testament to the widening variety of food available.

The long term growth of takeaways in New Zealand indicates this is a trend that is here to stay. Kiwis are increasingly favouring the ease, convenience and availability of takeaway food, as well as the growing variety on offer. As the cost of living continues to rise alongside the growth in population, and eating in restaurants and cafes becomes more expensive, it will be interesting to see if takeaways continue to replace alternatives as Kiwi’s ‘treat’ purchase of choice.