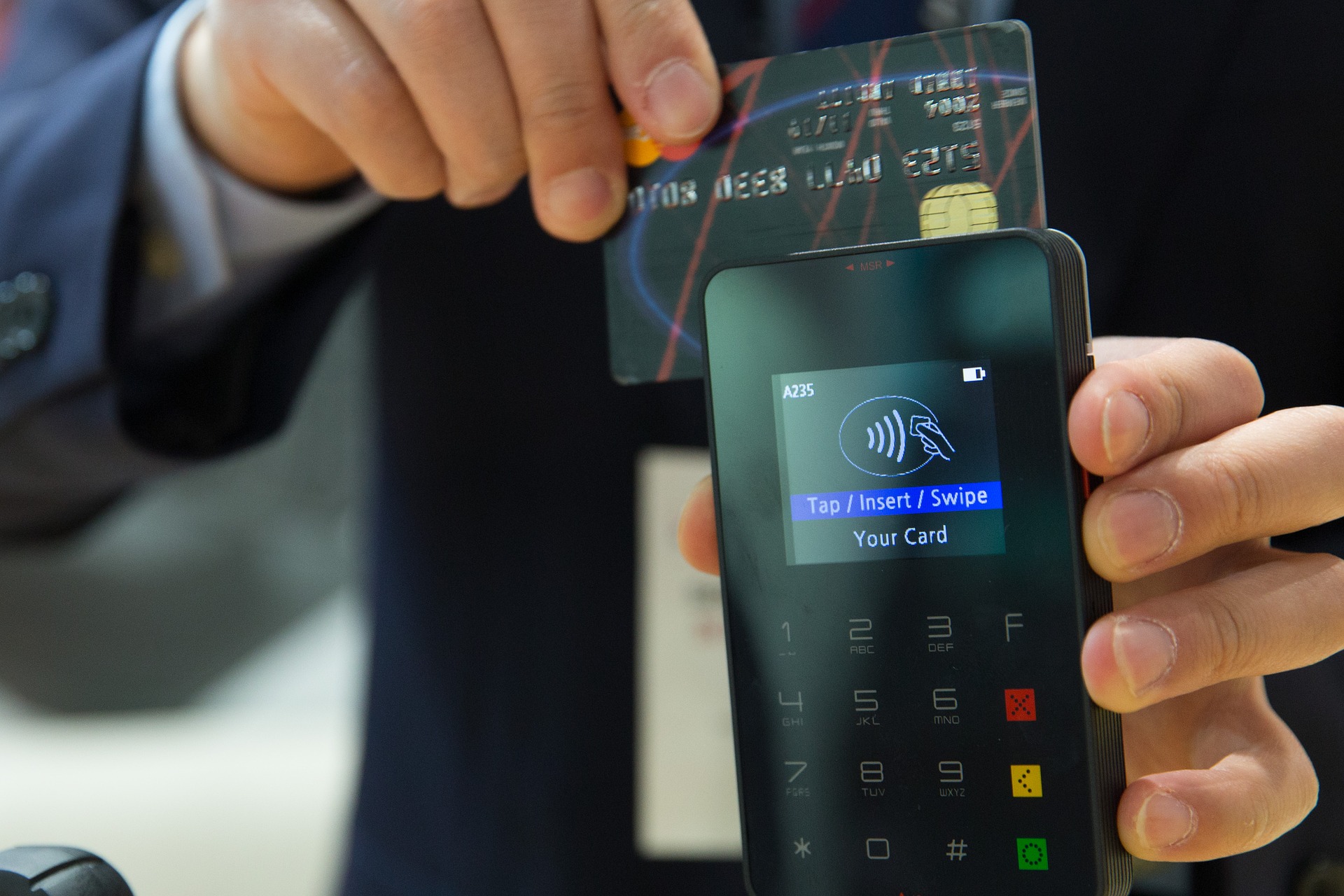 The second half of the year has gotten off to a slightly busier start than the first half, with spending up 3.1% on a year prior, and transactions up a similar 3.2%. Fuel had another quarter of high prices, bumping up total spending growth to 4.5% when included, and transactions slightly up to 3.5%.

Despite school holidays falling in July, August was by far the busiest month of the quarter, with spending up 4.7%. This growth wasn’t driven by just high value spending either, as transactions grew 4.0% in the same month, suggesting more Kiwis were out and about, spending more than usual.

The top three spending growth categories for the quarter (excluding fuel) were:

The July school holidays can be some of the busiest, as many families head off on winter escapes, or cheaper off-peak holidays in summer destinations. However, this year, spending in July increased just 1.7%, almost half the total spending growth for the quarter. Transactions saw much stronger results for the month, up 2.9% on July 2017.

The lack of growth in most categories may be due to the huge increase in spending on fuel, a result of increased prices. July saw fuel spending increase 19.3% on last year, and account for 10.9% of consumer spending budgets, a big jump from July 2017’s 9.5% share. These high prices likely discouraged domestic travel, particularly by car. This is also suggested by spending figures – non-local spending in July fell 1.8%, while local spending increased 4.2%.

Meanwhile, a number of discretionary categories such as clothing, footwear, department stores, jewellery and sports equipment all saw spending levels drop on a year prior. It is likely that for Kiwi families that did choose to road trip in July, the high cost of fuel and added expense to their trips discouraged any other splashing out on discretionary purchases. Interestingly, bars cafes and restaurants and takeaways both experienced strong spending growth in July, up 4.2% and 5.9% respectively, suggesting food may have been the holiday ‘treat’ of choice – for both those at home, and away.

While many Kiwis may have stayed at home due to high fuel prices, it looks like people still had holidays on the mind this quarter. Travel Agents saw spending increase a huge 11.4% over the three-month period, while transactions saw just 1.7% growth. These figures suggest Kiwi’s were buying big overseas trips (the average transaction value increased 9.5% for these retailers), perhaps in lieu of forgoing July getaways, or ahead of the likely increase in flight prices following the increase in crude oil costs.