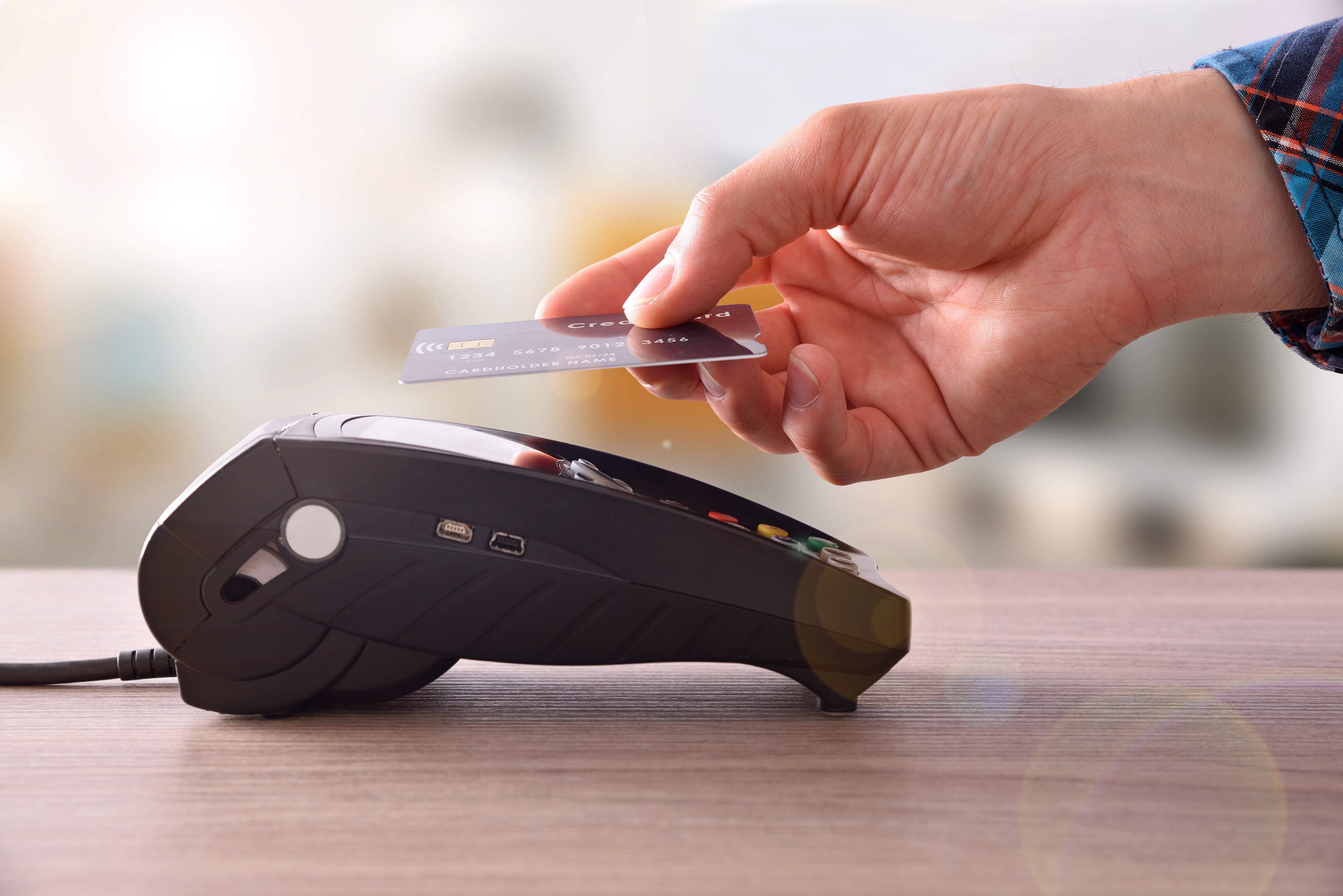 Spending growth peaked in the middle of the quarter, up 3.0% in May, followed by June, which experienced a 2.5% increase in spending. April was a relatively quiet month in comparison, up just 1.1% on the same month last year, despite including Easter Monday and the school holidays.

REGIONS ON THE UP

This quarter saw growth in some regional areas, as well as the usual popular tourist spots. North Island regions experienced the biggest growth for the quarter, with Waitomo District taking out the top spot, where total spending increased 20.3% on the same period last year. Wairoa and the neighboring Gisborne District also saw strong growth, up 11.7% and 7.2% respectively.

The last three months have seen fuel prices increase across the country, a trend widely reported in the media. Fuel spending this quarter reflects these price rises, increasing 10.7% on the same period last year. Over the same time, fuel transactions have increased just 3.6%, mostly in line with the overall rise in transactions. The relatively slow transaction growth seen in fuel suggests that the category’s spending growth is largely a reflection of price increases, rather than consumers purchasing more fuel.

While fuel spending has been sky rocketing, we have seen some other necessities slow down in their spending growth. Supermarkets and dairies saw spending increase just 1.2% this quarter, a big drop from their 5.2% growth at the beginning of the year, and behind the average total spending growth for the quarter.

Transactions at supermarkets and dairies increased 3.2% over the last three months, ahead of the category’s spending growth (suggesting consumers may be making more frequent, smaller value purchases), but in line with total transaction growth.

While it can be difficult to pin point exactly what causes spending growth to stagnate like it has for supermarkets this quarter, one cause may be the aforementioned high fuel prices. Often, we see spending on essentials such as groceries drop when fuel prices increase, likely due to the higher proportion of consumer budgets that now must be apportioned to fuel.

Retailers saw much more of their local consumers this quarter, with total spending at local retailers (i.e. those within a consumer’s area of residence) increasing by 5.1% for the quarter, and driving the total spending growth.

N.B All calculations are excluding fuel spending, unless otherwise stated.