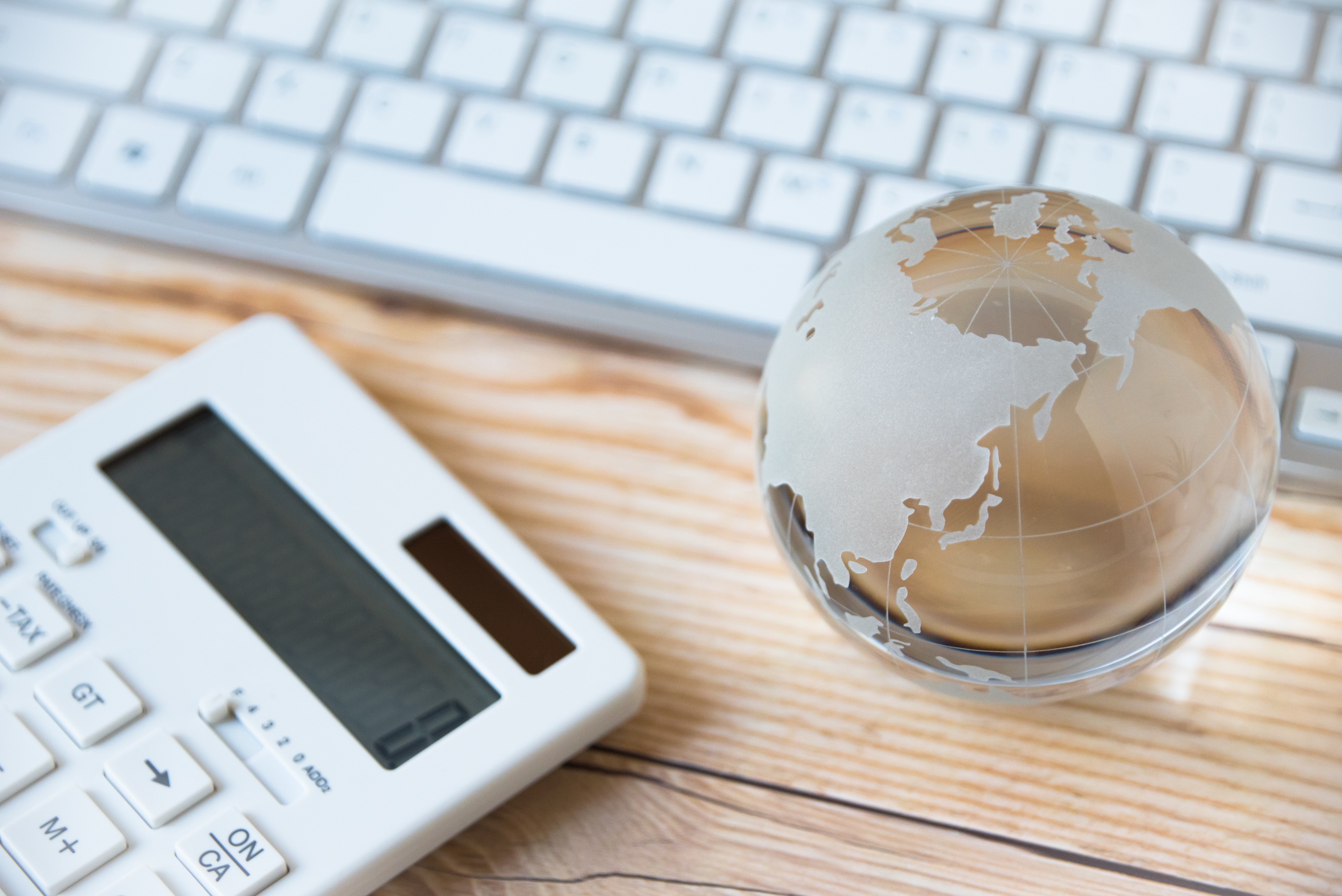 News on the state of the New Zealand economy came out this month with the first quarter GDP statistics released. GDP for the quarter ending 31 March 2018 was announced at $270b, 0.5% above the last quarter, a solid but unspectacular level of growth. Meanwhile, annual growth for March 2018 was 2.7%, slower than the 3.7% growth experienced last year, and behind the 3.2% growth experienced on average over the past five years.

GDP generated by Retail and accommodation was up by a sluggish 0.3% vs the previous quarter, and only made a small contribution to the national overall growth of 0.5%. However, the annual GDP growth of Retail and Accommodation was 5.9% for the year ending March 2018, indicating that activity in the last few months have been much slower than the previous nine. This can largely be contributed to the slow-down in the entire economy during the period.

One way GDP is calculated is to sum payments of wages to employees, operating profit of businesses to shareholders, and taxes paid, less any government subsidies. Therefore if we apply this formula to the long-term growth we have seen in Retail and Accommodation, the core driver of retail GDP has been an increase in demand from high levels of net migration, which increases the size of the domestic consumer spending market. Steady general wage growth in the economy has also grown the payment to employees component. Higher wages generally lead to higher spending in the market, as wage growth increases disposable income for workers.

If the current slow-down in economic growth continues it could likely mean less discretionary spending ringing through retailer’s tills. But it could have some upside for retailers, as it will likely have a deflationary effect on the economy, reducing some cost pressures. In the last quarter retail and accommodation, although slow, performed in-line relative to the rest of the economy. However, over the past two years, it has been a strong performer and major contributor to overall growth of the economy.