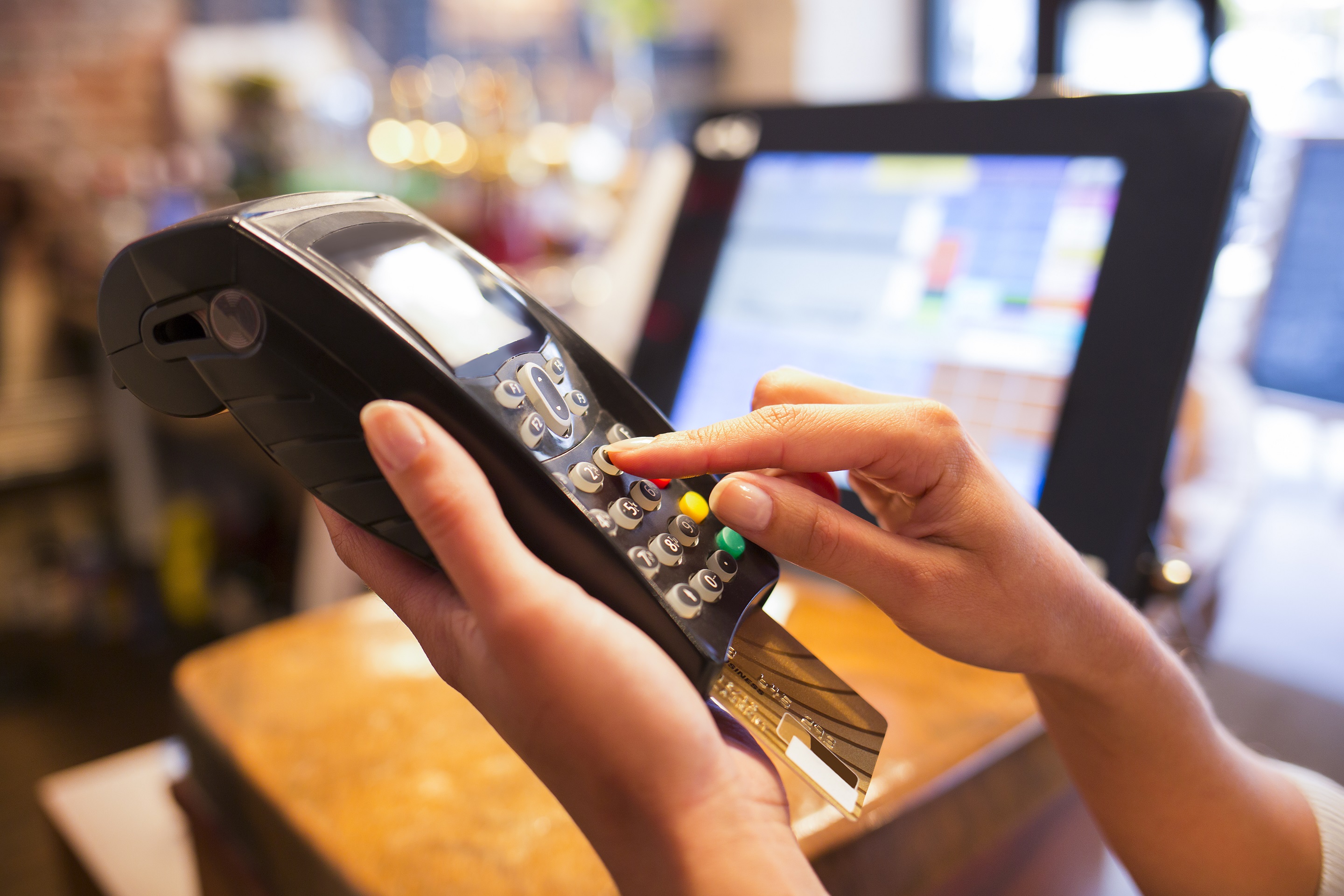 The first term school holidays this year look to have been a relatively quiet affair, despite once again including more trading days than last year. Total spending over the 16 day Saturday-Sunday period (illustrated in the chart below) increased 1.5%. This was largely a result of the inclusion of Easter Sunday last year – a low day for spending with restricted trading for many areas – boosting this year’s results. When looking at just the 14 day Monday-Sunday period, spending fell 0.4% – a more representative figure of school holiday performance. Transactions rose 2.5% over the same period, suggesting retailers may have noticed the slumping sales earlier in April, and discounted product to encourage more consumers to shop.

EXTENDED EASTER GETAWAY
As mentioned, the 2017 school holidays started on Good Friday, boosting spending on the Saturday, as well as (to a lesser extent) the Monday. The Easter break also served as a good excuse to take the kids on an extended holiday without taking them out of school. Combined, these factors meant some of the modest growth of the holidays can be attributed to the first week.
Easter Monday is usually a big shopping day, as households restock the pantry and take advantage of sales. That meant this year, spending on the Monday fell 8.0% on last year – down 12.5% in supermarkets and dairies alone. Looking to the combined Monday-Thursday period, spending fell 3.5%, without last year’s Monday holiday to justify extra time off. Consumer spending over the entire first week of the holidays fell 0.5% on last year, largely recovered by stronger spending over the weekend (up 3.7% over the Friday – Sunday period).

ANZAC TIMING SOFTENS HOLIDAY SPEND
The second week of the holidays did not fare much better, as ANZAC Day’s timing each year meant contrasting spending behaviours. Overall, spending in the second week fell 0.3%, a marginal improvement on the first. This was once again largely due to Monday, and the timing of public holidays – this time, ANZAC Day. Spending on the Monday fell 9.6% compared to last year. In 2017, ANZAC Day fell on a Tuesday, giving consumers another reason to take an extra day off for an extended long weekend. With the public holiday in the middle of the week this year, a longer weekend was less appealing, and meant consumers generally worked through the week, bringing overall spending down.

HOLIDAY TREATS STILL A FAVOURITE
While Kiwis may have been taking less days off work this school holidays, the extra hours meant a higher budget for holiday ‘treats’ and entertainment. Takeaways saw spending increase 9.1% over the 14 day holiday period, while spending at toy and game retailers increased 7.2% on last year’s school holidays. We also saw bars, cafes and restaurants experience a 4.8% lift in spending, as Kiwis may have used the extra cash from less trips away (accommodation spending fell 2.0% over the two week period) on taking the kids out.

Consumer spending patterns over the school holidays this year illustrate how much public holidays impact spending behaviours. Shown in the chart below, holidays not only effect spending on the day, but the days before and after, as Kiwis stock up, or take extra days off. When you combine holidays for both parents and their kids, results can be skewed even further. While this year’s lackluster spending results may be a blow to retailers who usually benefit from school holiday periods, they can hope to see more of a positive impact from the upcoming July holidays. The second term holidays are three weeks for many schools, and a good excuse for a winter getaway around the country, and additional spending.